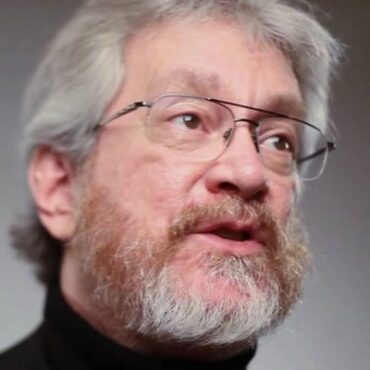 Professor Alex ‘Sandy’ Pentland heads the MIT Connection Science, an MIT-wide initiative, and previously helped establish and run the MIT Media Lab and Media Lab Asia in India. He is one of the most cited computer scientists in the world, and Forbes recently declared him one of the “7 Most Powerful Data Scientists in the World” along with the founders of Google and the CTO of the United States. He is a board member of the United Nations Global Sustainable Development Data Partnership, co-led the discussion at the World Economic Forum in Davos that led to the EU’s GDPR privacy regulation, and has played a central role in forging transparency and accountability mechanisms within the Development Goals framework. He has received numerous awards and accolades such as the McKinsey Prize from the Harvard Business Review, the 40th Anniversary of the Internet from DARPA, and the Brandeis Prize for his work in private life.

Over the years, Sandy has advised over 70 doctoral students. Almost half are now full professors in leading institutions, another quarter of leading industrial research groups and a remaining quarter of founders of their own companies. Together, Sandy and his students pioneered computational social sciences, organizational engineering, wearable computing (Google Glass), image understanding, and modern biometrics. His most recent books are Building the New Economy and Trusted Data, both published by MIT Press, Social Physics, published by Penguin Press, and Honest Signals, published by MIT Press.

Interesting experiences include dining with British royalty and the President of India, organizing fashion shows in Paris, Tokyo and New York, and developing a method to count beavers from space.