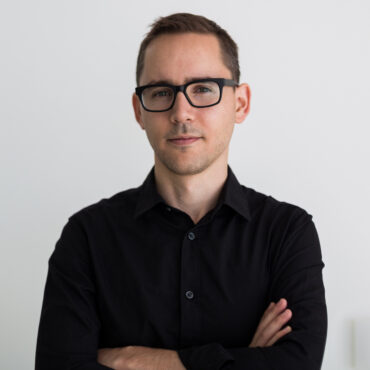 Ariel Noyman is an Urban Scientist, working to fuse cities and technology. His research is on novel methods of urban modeling and simulation, future mobility, and decentralized decision-making. In recent years, Noyman has coordinated and deployed a worldwide network of City Science Living-Labs, in Hamburg, Shanghai, Andorra, Helsinki and Guadalajara to name a few, in an effort to confront his research with real-world challenges. Noyman’s work received awards from the European Commission, the OECD, the Chinese and the Israeli Gov., was featured by The Guardian, 60 Minutes, The New York Times and was displayed in exhibitions, conferences and summits worldwide. He’s currently completing his PhD at the MIT City Science Group, as well as lecturing at MIT, Northeastern University, and Bezalel Ac in Jerusalem. Noyman holds a Master of Science from MIT and a Bachelor in Architecture (cum Laude) from Bezalel Academy in Jerusalem.