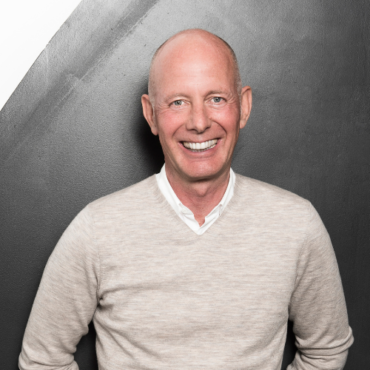 Founder and Principal architect at UNStudio

Ben van Berkel studied architecture at the Rietveld Academy in Amsterdam and at the Architectural Association in London, where he received the AA degree with distinction in 1987.

In 1988, he and Caroline Bos founded UNStudio, an architectural firm in Amsterdam. Current projects include the mixed-use development of Southbank in Melbourne, ‘Four’, a large-scale mixed-use project in Frankfurt and the wasl tower in Dubai.

With UNStudio, he notably realized the Mercedes-Benz museum in Stuttgart, the central station of Arnhem in the Netherlands, the mixed-use development Raffles City in Hangzhou, the Canaletto tower in London, a private villa in the north of the New York State and the University of Singapore Technology and Design.

In 2018, Ben van Berkel founded UNSense, an Arch Tech company that designs and integrates human-centric technological solutions for the built environment. Ben van Berkel has lectured and taught at many architecture schools around the world. From 2011 to 2018, he held the Kenzo Tange Visiting Professor at the Graduate School of Design at Harvard University, where he led a studio on health and architecture. In 2017, Ben van Berkel also gave a TEDx presentation on health and architecture. In addition, he is a member of the Taskforce Team / Advisory Board Construction Industry of the Dutch Ministry of Economic Affairs.