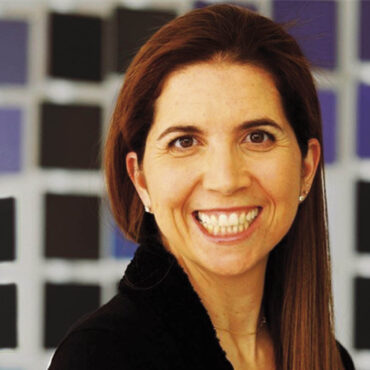 She is well known for her work in computer models of human behavior, human-computer interaction, intelligent user interfaces, mobile computing, and big data for social good. She is the named inventor of 41 patents. She is a frequent keynote speaker for both technical and non-technical audiences. She collaborates regularly and is presented by the media. She is very passionate about the power of technology to improve our quality of life, both individually and collectively (Wikipedia).

She invests considerable effort in advocacy efforts to make technology more accessible to a non-technical audience and to inspire young people – and especially girls – to pursue careers in technology.