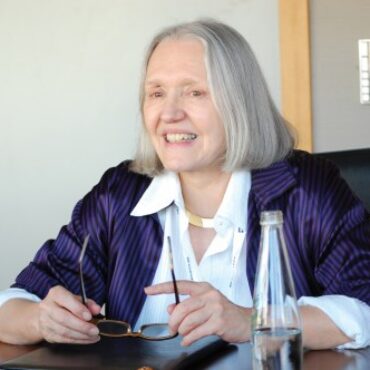 Saskia Sassen is Robert S. Lynd Professor of Sociology at Columbia University and a member of its Committee on Global Thinking, which she chaired until 2015. She is a student of Cities, Immigration, and States in the Global Economy , with inequality, gender and digitization of three key variables that run through his work. Born in the Netherlands, she grew up in Argentina and Italy, studied in France, grew up in five languages and began her professional life in the United States. She is the author of eight books and the editor or co-editor of three books. Together, his books are translated into more than twenty languages. She has received numerous prizes and distinctions, among which are several honorary doctors, the Principe de Asturias prize in social sciences 2013, the election to the Royal Netherlands Academy of Sciences and was named Knight of the Order of Arts and Letters. by the French government.