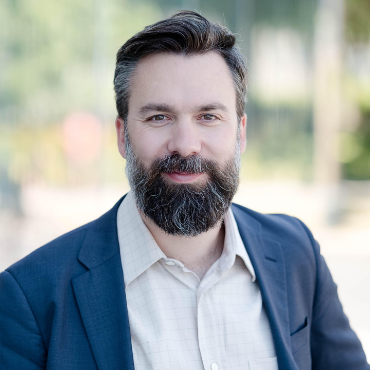 He has piloted major projects, including the candidacy of the City of Montréal to the Smart Cities Challenge of Canada, which the city of Montreal won the first of Prize $50M.  Previously, he was responsible for the open data file for the city of Montreal. It has defined and adopted new guidelines for open data and data governance leading to a default opening policy.