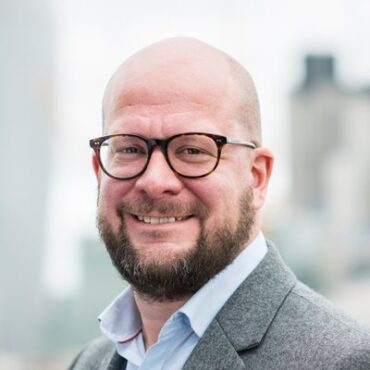 Theo Blackwell was appointed as London’s first chief digital officer in August 2017. He plays a leading role in realising the Mayor’s ambition to make London the world’s smartest city, ensuring that the capital’s status as a global tech hub helps transform the way public services are designed and delivered, making them more accessible, efficient and responsive to the needs of Londoners.

He was previously Cabinet member for finance, technology and growth at the London Borough of Camden, where he was a councillor since 2002.  He also worked as a consultant on technology policy and digital transformation.

Theo has worked in public policy for over 20 years for leading think-tanks and consultancies. In 2010 he advised UK digital champion Martha Lane Fox on local government engagement. Over the last five years, Theo worked in the video games industry as head of policy and public affairs for Ukie where he led on their work on Brexit and the Next Gen Skills campaign to reintroduce computing in schools.