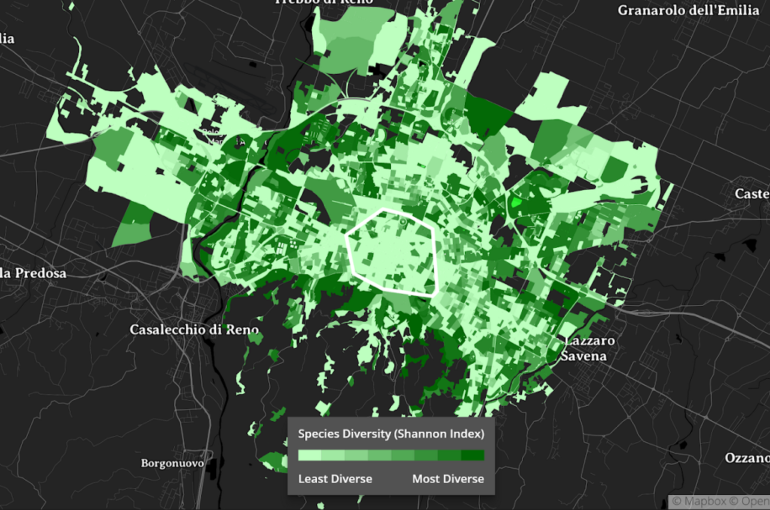 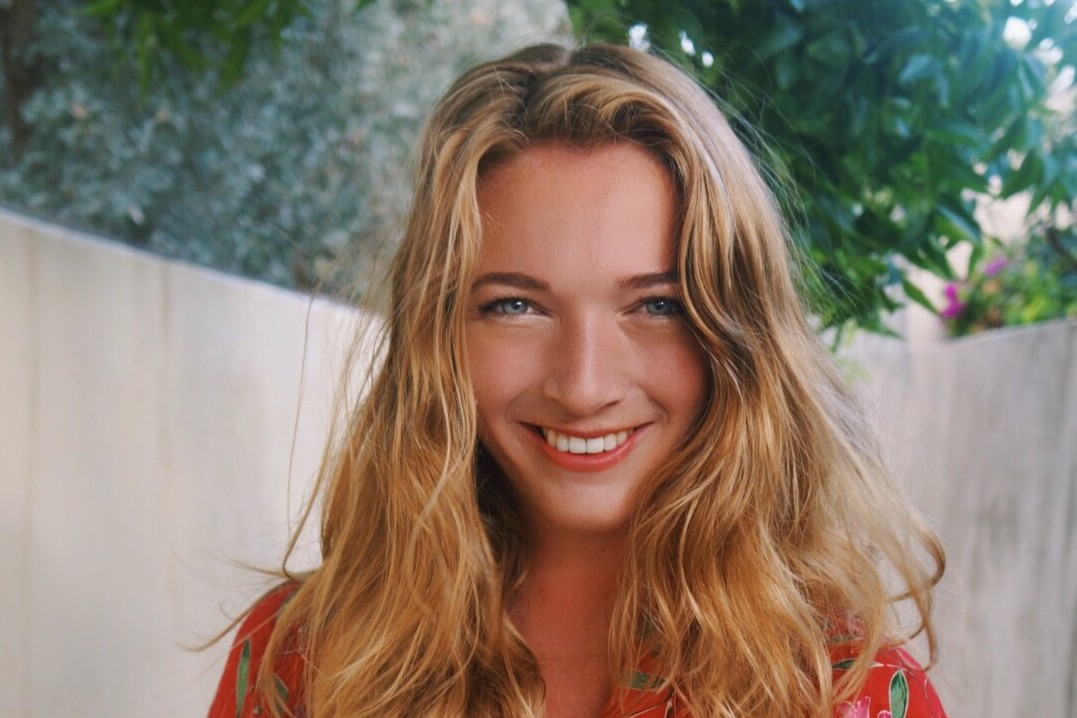 Each week, Urban AI presents you one member of its Scientific Committee. We begin this series of interviews with Nadina Galle. Nadina is an Ecological Engineer who coined the concept of “Internet of Nature”. She is the Co-Founder of Green City Watch, Research Fellow at Metabolic and is a former Fulbright Scholar at the MIT Senseable City Lab.

You have developed a method using high-resolution satellite imagery to monitor urban nature. Could you tell us more about this idea and technology?

Satellite imagery provides a powerful objective viewpoint on how greenery is doing in different cities. It allows us to measure things that we might not be able to measure in the field, for example, canopy cover of a whole city. If you take any address point within a city, you can analyze whether or not each citizen has access to greenery within 300 metres from their house.These are things that, with the help of AI, are able to be quantified very quickly for cities across the world.

Did you use computer vision to automatically identify and categorise some trees?

When it comes to satellite imagery or aerial imagery analysis, we have used a lot of object-based image analysis, so training the computer to identify certain things, tree crowns, mostly, but you can also use it for buildings, for cars or any kind of urban feature that you want to identify. Treepedia by MIT Senseable City Lab uses a similar computer vision based approach, but with Google Street View imagery. Computer vision is an extremely powerful tool to quantify how much greenery there is in a city.

You have also worked on a project called “Diversitree”. Could you tell us more about this project ?

Growing trees in cities is difficult to do because the fight for space underground is really fierce. Tree roots have to compete with cables and other underground infrastructure, and there’s polluted air, there’s salty air, there’s a lot of wind. An urban environment is quite an extreme environment for trees to grow in. Therefore, over the last 50 years of greening our cities, we’ve come up with a list of let’s say five to ten different species that will grow well in urban environments (even though the list of trees that we could theoretically plant in cities is thousands of trees long). That’s not a bad thing because, of course, we want trees to survive. But it shows the need to improve the soil conditions so that more different trees can grow in cities. Why? Because if you only have the same couple of species that are planted in cities, you essentially have a monoculture and when you have a monoculture and you have a species-specific path to a disease that comes by, you wipe out 50% to 70% of your urban forest. Thus, it’s an incredibly precarious situation to be in. And let’s not forget that growing trees in cities takes an incredibly long time. Before you have a mature tree it costs maybe 30, 40, 50, sometimes 70 years, because the growth patterns of trees in cities are so different.

That’s why it’s so important to increase the diversity of trees that are being planted in cities, except we have lacked a methodological approach to be able to map it. That’s what Diversitree is all about. It maps tree diversity on four different parameters and then provides a way to visualise that as well, so that city practitioners can learn from it.

You wrote that “urban trees can be lonely, like some human beings”. Could you explain what you meant when you wrote this ?

We live in a bizarre world where if you live in a rural area, you’re more likely to know who your neighbours are than in a dense city. It’s kind of a strange situation that you can live so close to people and yet not have that connection. And this is a broader trend as well, right. In Western society it’s almost looked down upon to live with your parents or have your grandparents live with you or have your children live with you for a long period of time. This idea of the inter-generational house, which is actually really effective for household management and for health and wellbeing, can actually be really helpful. We’ve kind of moved away from community-based living towards very individual apartments locked away from each other. And in a way, that’s the parallel to how trees are planted in cities as well, in their own individual boxes not able to communicate with one another. That can be disastrous and shorten the life of a tree, but actually loneliness is also one of the biggest silent killers for humans. And no time has that been more prevalent than it is now in this era of COVID-19.

This is where we see that technology is ambivalent. Smart sensors can be used to improve our interactions and the dialogue between trees while some social media amplify that loneliness…

People are so intent on pitting nature and technology, or people and technology as enemies of one another. But technology is never the goal, technology is simply a tool to be able to optimise all these other goals that we have in mind, whether that’s inclusivity or diversity or nature. So, all of these different things that we want, technology is simply a tool to get there. So, in the same way that we might use sensors to step in where trees are not able to communicate with one another, we might use an app like Peerby. Peerby is an app where you can say that you need a power drill. And then another person within a one-kilometre radius will say “I have a power drill, do you have a blender?”. This app facilitates the interaction. You go to your neighbour’s house, you start a conversation, you get to know each other and maybe for the next time you won’t need the app, but the interaction started with the app. It fosters beautiful communication even with the people closest to you.

Last question, Nadina. For you, what is the most promising field of application about urban Artificial Intelligence?

I feel like there is a lot more work to be done on raising awareness of the different technologies that we can use for urban ecosystem management and for piloting those technologies. It’s easy to come up with a concept, but we also need to actually pilot the specific technologies and see which ones work and which ones have a real business case behind it. And I think that’s kind of the step where we’re at now. We know about the different AI technologies, now we’re in the process of bringing a lot of these to market and seeing which ones work.

For example, concerning the sensors, I think the use case and the business case is quite clear. Previously the traditional way of doing it was driving around with a watering truck and seeing where you should water. Well, clearly having a data driven approach to that is going to optimise that situation. The previous way of creating a tree inventory was going by each individual tree and manually surveying the tree by hand or with a table. Obviously, being able to do that via a mobile mapping LiDAR and then using algorithms to filter out the trees and attributes of the trees, is going to be a lot more efficient .

We are going to move from what used to be a very reactive sector to a much more proactive sector. And I think if we can show those applications for the urban ecosystems space that’s really going to be a gamechanger in my opinion. Not for using the technology and showing how cool it is that we can use it, but for the ultimate goal of growing greener and healthier cities.

This interview was first published on our Medium Publication : https://medium.com/urban-ai/meet-nadina-galle-2-2-88249509c56f