“That is the intriguing element of cities: an ocean of elements” – Saskia Sassen 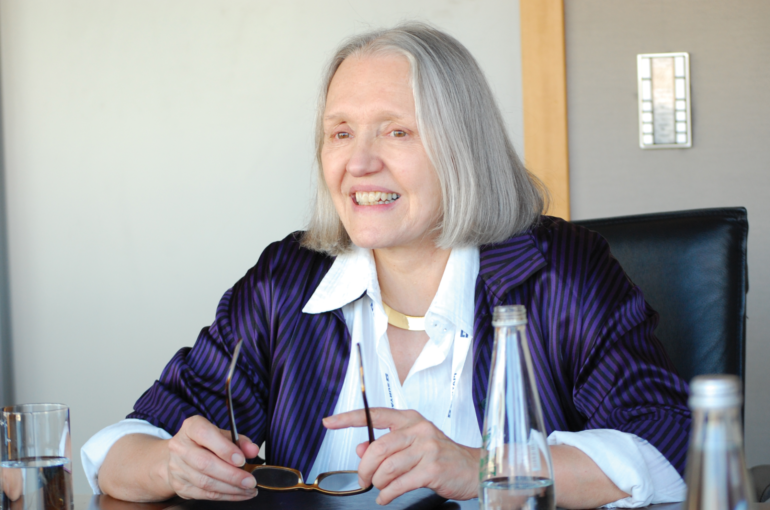 Saskia Sassen is the Robert S. Lynd Professor of Sociology and Member of The Committee on Global Thought at Columbia University. Internationally recognized for her work on globalization, immigration and inequality, she wrote “The Global City” (1991) and, more recently, “Expulsions: Brutality and Complexity in the Global Economy” (2014).

You’ve shown that cities empower powerless people and enable them to realise great things. How could you explain this phenomenon?

Cities do enable the powerless in ways that a small town might not. The large city is a type of complex mixed space that cannot be fully controlled. You can control a small town, but not a large real city –not a privately owned city but a big, messy, 24 hours city. In that context, the powerless, the poor, the disadvantaged are enabled in small and big ways. Small in that at home they are the masters of their domains, no matter how small that domain; they can start a little business, they can organize demonstrations against a big local employer. Nothing grand or dramatic, but rather an accumulation of small interventions that contribute to a feeling of “this is also my city.”

You’ve noticed that, gradually, some cities have lost a certain capacity to tell us a truth (with the example of the British style house which is actually owned by Qatar’s investment funds). But what’s wrong with that?

You are right in asking: what is wrong with that? Nothing. My observation or comment comes from a specific angle: the capacity of the material –whatever the materiality in play (a building, a person, a cloud…)- to make itself visible, and in that sense, accessible : “we get it…we understand it… we can see it…”

It looks like cities are seen as many things (economic assets, places of power, etc.) but not as a material reality. Are we going to live in invisible cities?

In my reading the material matters enormously, but the material needs to be mobilized, constructed, developed, made to fit, if it is going to work. Therein lies an irony: with all its power and weight, it needs , what we might call today “the little people” –the builders, the cleaners, the drivers, the fixers, the painters. All that materiality without people –the people being the weak compared to the heavy and grand materiality of big buildings—is dead stone, dead cement, dead structure. 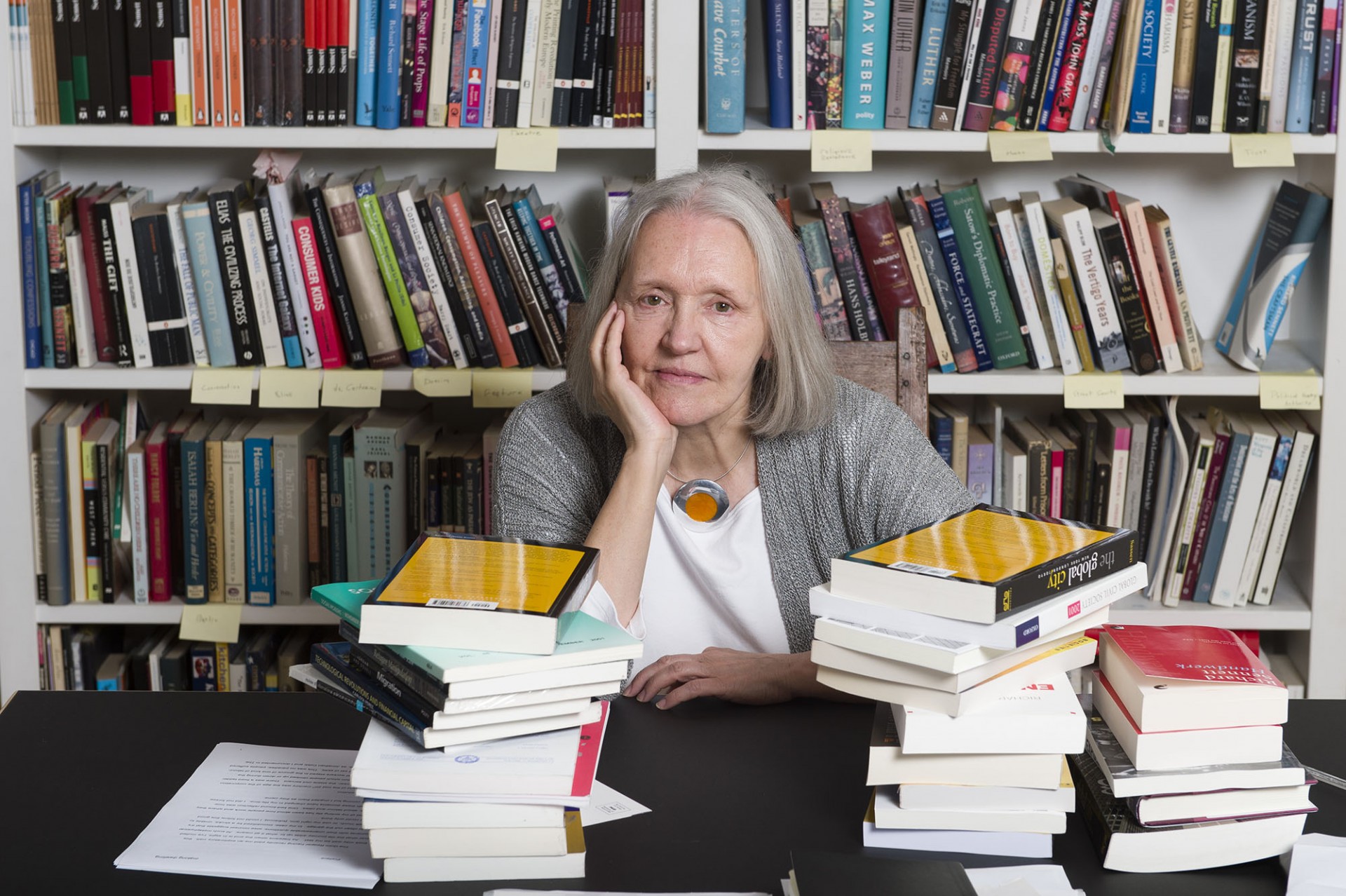 In a 2017’s keynote you said that technology can hack cities, but also that cities can hack technology. How is it possible?

I love this idea of mine…it goes back years… I still stand by it. The core notion is a major city cannot be fully controlled, cannot be domesticated. It will always confront us with the unexpected, the surprise, the barrier that prevents us from reaching something, the pathway that allows us to get further than we thought we would….and so on –This is the city hacking technology.

On the other hand, technology can cut through some of those long lived urban capabilities, it can alter the ways in which people move –now they do not need to meet with the person they want to speak with, they can communicate in many different ways. The value of certain types of knowledge about cities are partly, and only partly, replaced by the fact that we have digitized much of the key features of a city.

In this same keynote you explained that cities can help us take our distance with surveillance systems. However, it looks like cities are precisely the most adapted spaces to monitor people…

Yes, you are right in emphasizing that surveillance systems get to be very effective actors in cities. And yet, it is my mode to be engaged precisely that kind of self-evidence. It is a provocation, I want to contest it, see what are the limits of that self-evident power of these technologies…what is it that can unsettle that power, that self-evident superiority of a technology over the mere human capacity. Again, it is my search of what unsettles the self-evident superior power, and often what unsettles is not another big power, but the diverse microstructures that constitute the layers after layers of what we think of as weak powers –like people, specifically people as individuals.

How AI can help us create incomplete and complex cities?

By itself it does not move very far… even if increasingly we have developed capacities that allow machines to function quite autonomously (the big computers crunching the numbers for financial firms are one powerful example… ). But the context of the city shows the limits of that autonomy. If there is one key path that needs to be activated –as in computers doing high finance—computers are the queens, and they are autonomous queens to a very large extent. But, no matter the complexity of these operations, it is just one element in an ocean of elements. That is the intriguing element of cities: an ocean of elements, and they more or less have to adapt to each other, need each other –even the computers need repair man. I do mean that literally, not fancy computer geniuses, but elementary cleaners

It is a mix of capabilities of all sorts –material, digital, ideas that cannot be executed, ideas that can be executed-. A sense that nobody owns the city, even if some are rich and others are poor, neither can own the city. If it is owned, it is not a city.