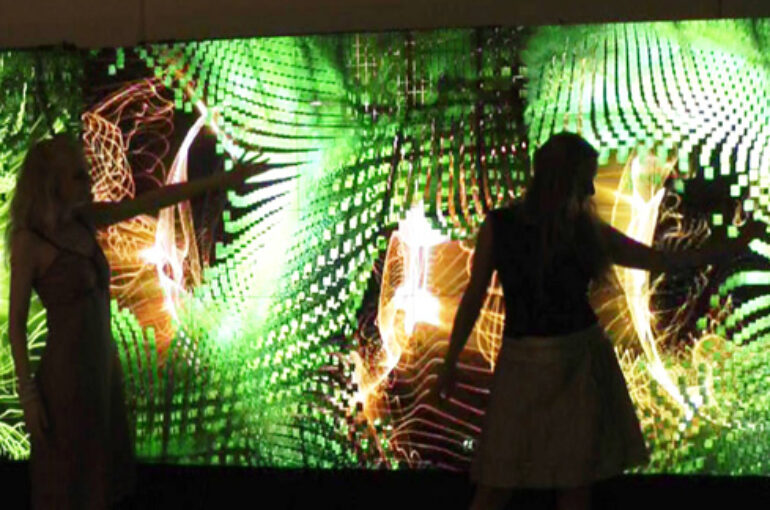 By Marius Hartmann, Chief Advisor at the Danish Business Authority

A successful city plan acknowledges that a city is formed by its inhabitants and users. The narrow winding streets of pre-industrial architecture were not planned per se, but rather formed by the flow of pedestrians and small carts; the flowing waters of daily life carved out the necessary urban pathways. These areas of cities still attract visitors from far away and are often among the most exclusive areas.

However, these spaces were lively and somewhat unruly, spawning the need for a technological infrastructure to control this. The boulevard offered solutions to both effective traffic and suppression of revolt. The neat straight lines drawn through the city centres offered a more readily available oversight to the local government and in many ways still resonate the understanding of what shapes a smart city. Most strategies towards utilizing citizen data take the rationalizing perspective of the boulevard rather than the windy unruly paths of its citizens.

From a very real perspective, the Smart City has always existed as expressed by its technological infrastructure adapting to the needs and habits of its intelligent users. These needs and habits have historically evolved in great variation due to cultural traits formed by factors shaped by geolocation, culture, and weather patterns. The buzz of a bazaar is a melting pot of stalls and traffic, in which the noisy trade of groceries may coëxist with areas of relaxation. However this type of city planning has not often been acknowledged, addressed, or transformed by the digital domain.

The lacking efforts of public authorities to provide digital infrastructure has allowed this diversity to be hampered by commercial actors. The digital domain of the city today is owned by commercial actors, cities have within the digital domain not only allowed other parties to take ownership of the digital infrastructure, but also allowed social media to infiltrate the physical space by means of the mobile platform. The field has transitioned straight to a default-privatised state without the usual intervening public ownership phase or conscious franchising.

Go to any city today and you will see it. The city is designed first for the enterprises, second for their basic needs such as wide carriageways, later for the collective, and almost never for the individual. The individual seems caught in by a commercial looking glass from which they venture into digital passageways controlled by big tech companies. The planning of the digital boulevards of the Smart City rests firmly with a few companies. The life, feelings and interest in the physical space around them seem to come second to most users. Anyone watching people cycling with a mobile phone will recognize that this scenario is not an exaggeration. People gather around the digital cathedrals of commercial platforms tapping into citizen data which has been monopolised by a private technological oligarchy. We would never allow whole neighbourhoods to be taken over by organizations instilling their own rules, why do we allow this to undergo unchallenged when it comes to the digital domain? The digital twin of citizen life seems orphaned by public planning and great value both to citizen life and public interest is lost from it.

The Smart City must provide the infrastructure to allow its users to live freely and interact with the physical space they inhabit and share. The Smart City should be an interface that can reflect its users and provide an augmented dimension of the digital life. Why not demand that all visual or auditory displays be open to individual digital services? This could be done in respect to the individual. The sharing of the physical domain already gives us the rules to abide to: as an individual you can choose what to convey to the world about yourself. You can lock your door to your physical space; the same should apply to your sharing of data. The citizen and the digital collective share a bidirectional relationship of equals; the citizen controls their personal data, how it is used, and how it is shared with and by the digital collective, and also determines directly which digital collective data products are “evented” back to them.

A Smart City is a city in which the inhabitants influence individually and control collectively their surroundings; the digital domain allows a city to support the life of its citizens, and this starts by providing a network open to the unruly services and interests of its citizens. A network open to wireless interaction should have connected properties of the city surface that can manifest the hybrid space between digital services and physical location. An open network should be a commercially and culturally neutral bazaar; room is provided and the inhabitants and users determine fluidly its utilisation, such as allocating room for stalls and areas of relaxation created by small merchants. In doing so the city will again become a location to be situated in, not merely a layer of transportation or a necessary backdrop to commercial interests. We must allow citizens to drive the planning of our cities and share the physical space with them by means of a visible, prominent, open, and accessible data layer.

The Smart City utilizes the combined intelligence of its citizens to allow the growth of a new digital melting pot of the life lived in its physical domain. The situated citizen is a revival of the city space to form and evolve cultures to a scale fit for humans.

This contribution was originally written for URBAN AI Report