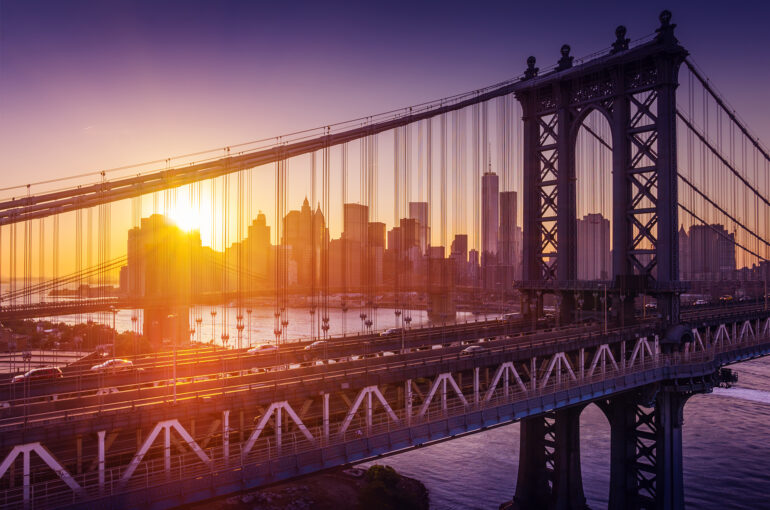 Why do we say of an area that it is “typically Parisian”? Where does the “New York energy” come from? Or even the “Californian vibe”? More generally, how can a city give us a culture, an inspiration, an emotion? The Topos (place in Greek) startup uses several branches of AI technology to answer these questions. A fascinating meeting with Will Shapiro (Topos’ founder).

From the cartography to the psychography of cities

“The usual cartography of a city does not provide any information on what’s really happening. When we talk about Brooklyn, we think about a uniformed, homogeneous entity whereas in reality you have 200 different Brooklyns!” (W.S.). From then on, Topos used computer vision, Natural Language Processing (NLP) and Network Science to redesign New York and offer a psychography of the city. Unlike conventional maps which establish geographical links, the psychography made by Topos works in an ontological way. In other words, it proposes links according to the atmosphere of an area (its visual identity, its infrastructures, its population, etc.). To do so, Topos has aggregated and analysed hundreds sets of data (economic, visual, demographic, etc.) from dozens different sources. The startup has also been able to propose a new map of New York:

This map, divided into 5 areas (each of them represented by a colour) provides new informations about the city. The area in yellow (called “The Meadows”) is suburban, spreads over and is characterised by its abundant flora. On the opposite, “Minhattan” (the area in green) is quite dense, harbours a lot of company buildings and is the most expensive in New York. This project is the representation of one of Topos’ ambitions: “to get a good grasp of a space’s personality” (W.S.)

The economic potential of this psychography is significant. “The idea is to propose an optimal space for a company according to its brand, its customers etc. so that we can help it refine its geographical expansion strategy”. To succeed, Topos matches the company’s characteristics and that of the area (according to its psychography). (W.S.). For example, the startup was able to identify which areas of New York was susceptible to maximise Dunkin Donuts’ income (more details here):

The AI’s level of granularity of Topos is particularly high. In a restaurant’s case, it is even capable of determining which food will be the most enjoyed according to the area. “We’ve noticed that the ‘Prosciutto pizza’ had a high probability of being chosen by a certain group of the population [such as hipsters]”. To get this result, Topos has also analysed reviews of pizzerias all over the internet and coupled this information with geographical and sociological data.

Additionally, to these psychographies, Topos uses a collaborative filtering to advise its customers. This is also on this method Spotify’s recommendations are based on. The idea is simple: Spotify groups people according to the songs they listened to. Its AI then recommends more artists or songs according to what one’s acquaintances liked. Afterwards, its gets more and more precise through which recommendations the user liked or not. With Spotify, this method is all the more efficient because you can create your own playlist (therefore the AI has a direct access to the musical taste of users within the same group). To advise its customers, Topos uses a similar AI: “We observe obvious and voluntary links. For instance, it is the case with a Burger King constantly setting up next to a McDonald’s. Some others, on the other hand, are more subtle. We noticed that WeWork, Sweetgreen and SoulCycle (fitness company) are often implemented within the same area”. If you wish to open a fitness centre similar to a SoulCycle’s branding, it can be interesting to see where WeWork is located.

Model which shows how the collaborative filtering works. Source : https://dzone.com/articles/recommendation-engine-models

Besides these economic benefits, Topos’ AI can also serve social causes. The psychography can indeed identify gentrification phenomenons and highlight inequality (as the new map of New York shows). Even if the startup doesn’t work with city halls just yet, we can easily imagine how its AI could contribute to creating more inclusive areas.